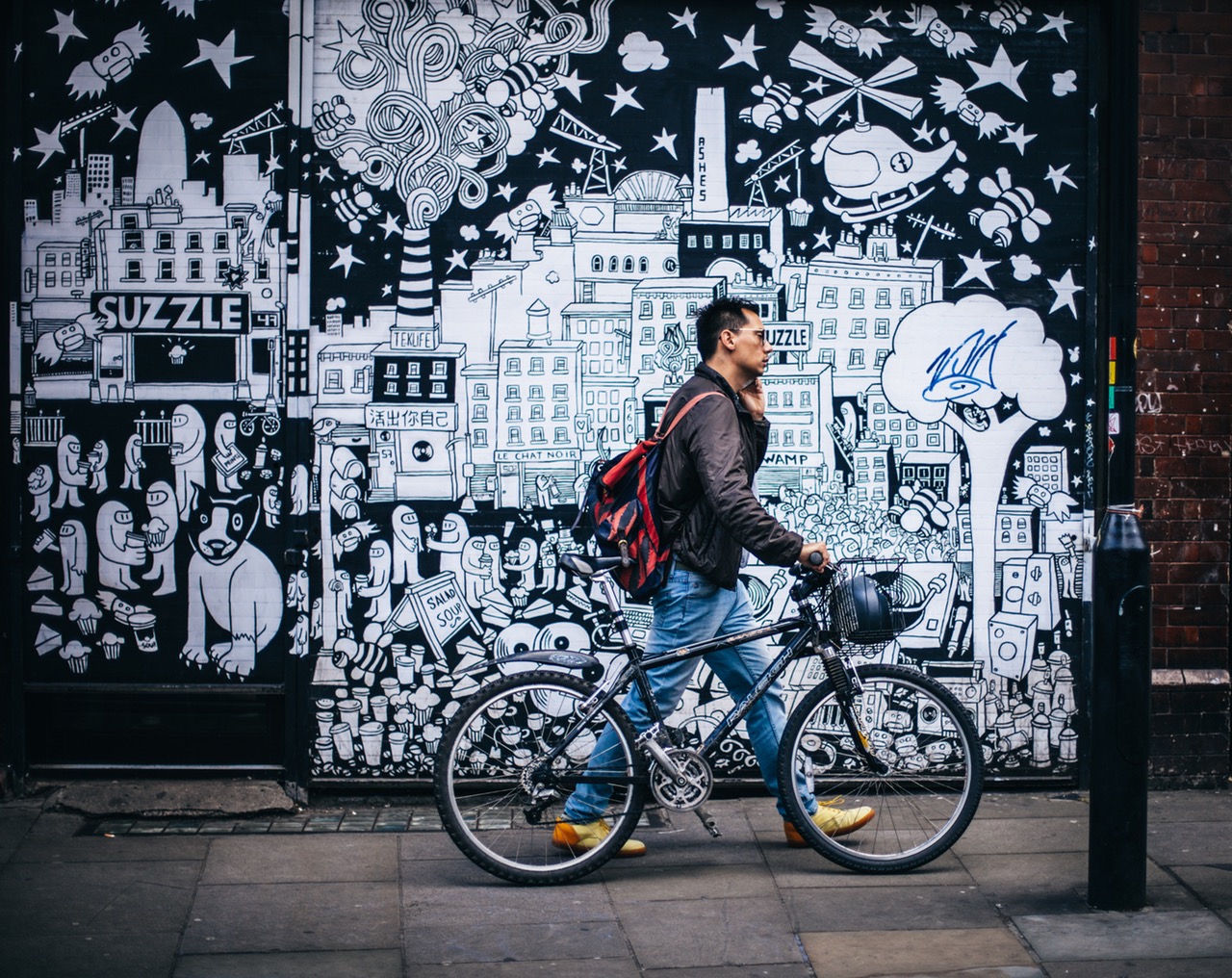 Waking up before the crack of dawn, a quick shower, grabbing some breakfast as you rush out the door, and then joining the thousands of commuters on the freeways all trying to get to their jobs in San Francisco. This is the morning routine for so many people and with the tech job boom of the last few years, the traffic on the 680, 580, 101, Bay Bridge, and Golden Gate Bridge is often at a standstill. A route which normally should take 30 minutes without traffic can take between 1.5 to 2 hours in the morning rush hour and equally as long at the end of the day. We’ve put together a list of commuting alternatives for commuting from the East Bay, North Bay, and even within San Francisco. If the commute is killing you (and you can stand the crazy SF rent) you’ve probably tossed around the idea of moving to San Francisco to be closer to your work. If you decide to make the move, make things simple on yourself and rent plastic moving boxes from us beautifully kind folks at ZippGo. We’ll deliver our green moving bins right to your front door while you finish binge watching the latest season of House of Cards.

Pre-Move Checklist: What To Do Before You Move?

Moving is incredibly stressful but doing it with a checklist can make things much less stressful. Whether you are moving a few streets over or to a new state, it is important to make sure everything is...

Moving To San Francisco? 5 Must Use On-Demand Services

Moving is a challenge, but with on-demand moving services, you can afford yourself the opportunity to enjoy more of the exciting new adventure ahead and less of the struggle to move your furniture or...

Once you have decided you’re going to be moving to San Francisco, you’ll need to find a neighborhood that suits your needs and fits your personality. Moving is never an easy task and often times moving fro...

100 Reasons To Move To San Francisco

San Francisco is one of the most diverse and beautiful metropolitan cities and as a result its also one of the best places to live in the Bay Area. San Francisco has so many amazing things to do, eat,...