Top 5 Places To Live In The Bay Area 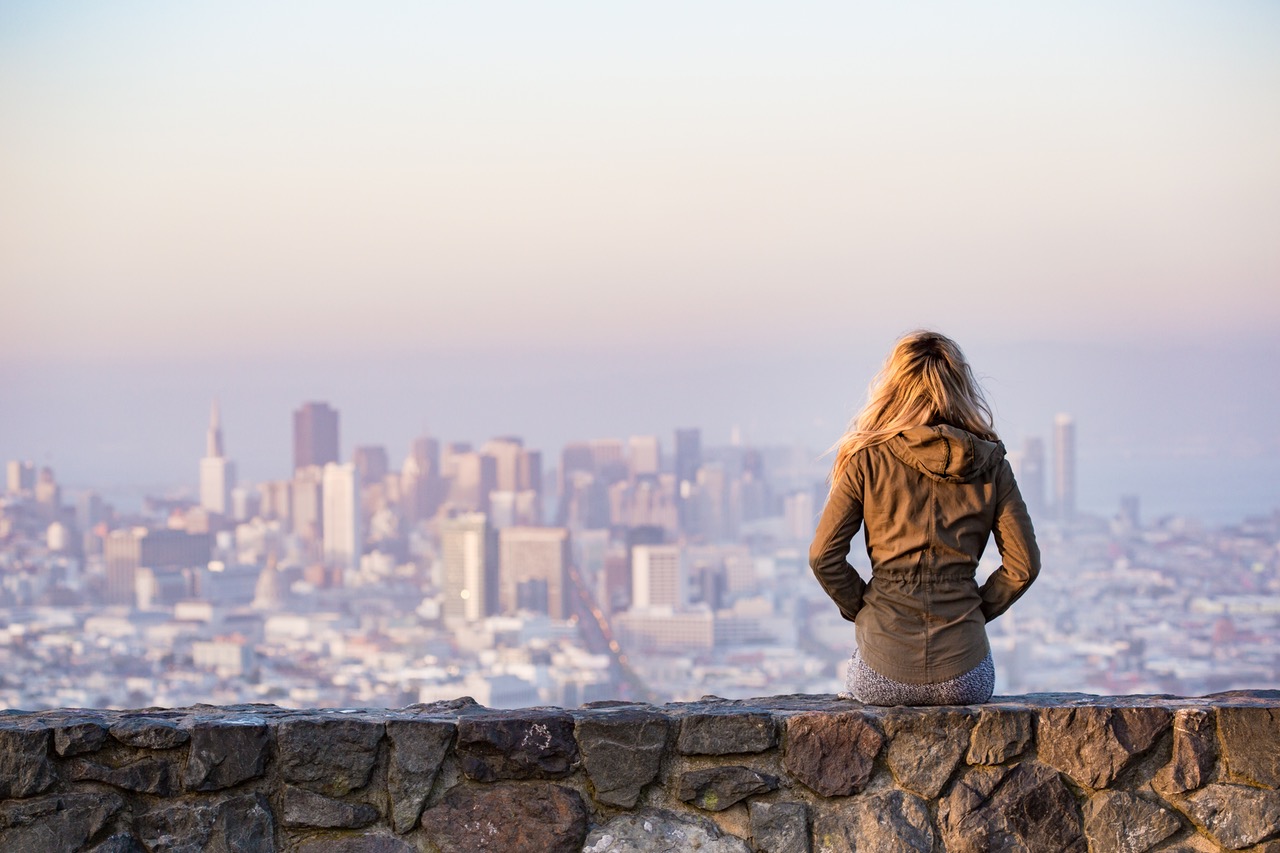 San Francisco Bay is home to dozens of beautiful cities with incredible living potential. With cherished landmarks like the Golden Gate Bridge in the North Bay area and the technological cutting edge Silicon Valley in the South Bay area, there’s no denying that this little slice of California offers a world of diversity and culture. Whether you’re a native Bay resident looking for a change of pace or an East Coast soon-to-be import, it’s worth taking a few moments to explore the Bay’s top 5 cities before you commit to your move.

Obviously heading the list for the area with its namesake is San Francisco city itself. With a three-sided view of the water, this peninsula city is second only to New York City in terms of population density. If it’s the fast-paced lifestyle of authentic big city living you crave, then San Francisco is the West Coast’s only destination for you. If there are two things you can count on, they are the opportunity for employment at every corner and a diversity of cuisine that staggers the imagination.

Nestled in the rolling hills of the East Bay area and home to the state university system’s oldest institute, The University of California, Berkeley, Berkeley offers some of the most beautiful views of the bay you’ll likely ever encounter. Although it is a densely populated city, it is a tight-knit community. If you’re looking for a place that you can speak your mind and live in peace, then Berkeley could be your perfect match.

If you eat, sleep, and breathe technology, then you were born to live in Santa Clara. At the heart of the famous Silicon Valley in the South Bay area, Santa Clara proudly provides headquarters for names such as Intel, NVIDIA, and Sun Microsystems. If you are lucky enough to snag an apartment or condo in this city, you’ll never want for technological thrills again.

Love landscape views of the city but don’t want to live there? Albany could be your solution. Another city in the East Bay area, Albany offers a somewhat slower-paced approach to life. With regard to education, its school system is one of the best in the country, with a staggering 96 percent of its graduates going on to attend college. It’s a beautiful blend of city, family, and small town living.

Another peninsula Bay city, Palo Alto offers a little bit of everything. With companies like Facebook and PayPal, among others, basing their headquarters here, it has the technology. With parts of Stanford University, it has the education. With original, older homes, it has the history and suburban feel. Palo Alto may just be the most well-rounded little big city in the Bay.

Are you reaching for the cardboard boxes now with one of these cities as your intended destination? Well, before you go crazy with the cardboard, think about a more convenient—and much greener way to move. 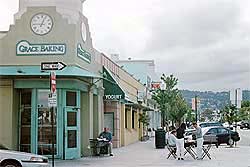 . Well made Plastic moving boxes are reusable more than 500 times, so there’s no adding to the landfills or unnecessarily using up energy recycling boxes. Cardboard boxes can never be used 500 times, let alone more than just 3 times! The best part about renting plastic moving boxes is that they can be delivered directly to you in San Francisco, Oakland, San Jose, and over 60 other Bay Area cities! Simplify your move, save money, and reduce waste.

The Renter’s Guide To Picking A San Francisco Neighborhood

Moving to San Francisco can be intimidating, daunting, and downright challenging. Between the scramble to scale craigslist and every rental website in its entirety, to searching maps to figure out “where i...

We all dream of moving into a home and being able to stay in the same place for years, if not all of our adult lives. Visions of raising our children at the same address, planting a garden, doing home...

Tips For Moving To A New Neighborhood

There are two ways you can choose to look at a move: either as a necessary but rather stressful event or as the next grand adventure in your life! Now, I don’t know about you, but the adventure option s...

Reducing Your Stress On Moving Day

If you have never faced the major task of moving from one home to another, you are likely to be in for a rude awakening. I’ve moved several times in my life, each time with more collected stuff than t...